Antigonish County council has approved the event permit for Summerfest 2020. 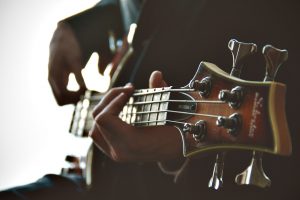 Last August, Nova Scotia Summer Fest drew approximately 1,100 visitors its first night and another 2,000 the second night. It was the first year for the event, which was held at Keppoch Mountain on August 23 and 24th. Aside from music, the event featured local seafood, camping, and eco-tourism experiences. Antigonish County Warden Owen McCarron says it was a great event.

McCarron said he heard from residents stating it was a good festival, noting it will only grow as people get used to it being in the area.

The list of performers has yet to be unveiled.