The warden says he is looking forward to hosting an end of summer celebration after cancelling the usual Canada day celebrations this year. 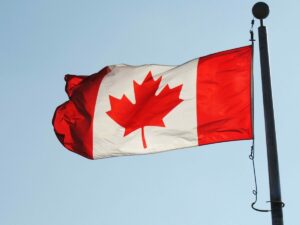 announced the decision to postpone the annual Canada Day Concert and Fireworks until later in the summer due to COVID-19. The municipalities announced there are plans in the works for a safe summer concert for late August.

Following Tuesday’s regular monthly meeting of council, Warden Owen McCarron said council made the decision to cancel the traditional Canada Day Celebration  based on public health protocols. With the province’s reopening plan in its early stages, McCarron said organizers are hoping things will be open enough to allow for an event later in the summer.

The release from the the Town and County stated orgnaizers are developing new COVID-19 safe activities for Canada Day that include social media contests with prizes and Storybook Walks at local trails.