Whether or not the local university welcomes students back in the fall, the town will see affects, 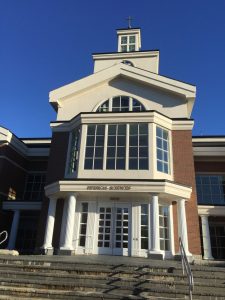 An email from Cindy MacKenzie, media relations manager with StFX, stated the school continue to monitor updates and follow the directions from Public Health. As of last week, stated MacKenzie, the school is preparing for classes in September, in-person and on campus.  In the event in-person classes are not possible, she added, contingency planning has begun in parallel to bridge the gap if necessary until the campus reopens.

When asked about the possible effects of students not returning in the fall, Antigonish Mayor Laurie Boucher said it doesn’t matter what StFX chooses in that it will still have a big impact on the town. She said the usual 5,000 students coming to the town in the fall boost the area’s economy so they would be missed.