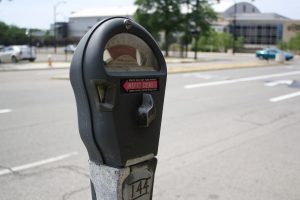 area to the Antigonish Fuel Fund and the Antigonish Food Bank, as of December 1. Antigonish Mayor Laurie Boucher said it is the second year in a row for the initiative, after previously offering free parking in the town during the holidays.

A Home Town Holiday, a joint holiday initiative between the town and county of Antigonish, will kick off this Friday with Christmas on Main, featuring a free concert with Heather Rankin and Friends on Main Street, which will be blocked off from vehicle traffic between Church and College Street. Saturday night will feature the return of the Santa Claus Parade, starting at 6 p.m., and running from Fairview Street, down West Street to Main Street then up to the Antigonish market Square.