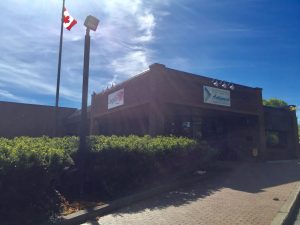 Teasdale says there’s new opportunities for the social enterprise following its move to the former National Philatelic Centre, a building it shares with the Antigonish Legion.

This past week CACL Antigonish held its 5th annual Business Ability Banquet. The  banquet featured the co-founder of Meticulon, Garth Johnson, the first company in Canada to deploy the abilities of individuals living with autism as IT consultants. Teasdale says Johnson’s presentation has brought the banquet to another level, as he talked about aligning skill sets with job opportunities.