The Province’s Education Minister says that bold and decisive action is needed for the sake of students in Nova Scotia. Zach Churchill is travelling around the province so he can hear from parents, teachers and administrators along with school advisory council members to have frank discussions about upcoming changes to the education system. 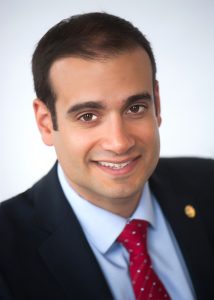 Churchill says that the province has had many great reports ‘sit on the shelf and gather dust’, and that will not happen with the Glaze Report. Churchill firmly believes that the changes will give students a better chance to succeed:
Churchill added that the dissolving of school boards does not mimic the Province’s Health Authority, as the education system will now have more autonomy. Churchill believes the changes will give more authority to principals and administrators, while also giving more power to school advisory councils.