Another milestone in the stellar harness racing career of Antigonish native Clare MacDonald. 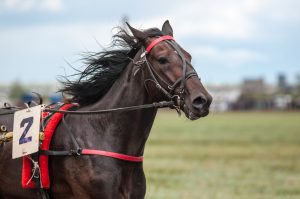 Among female North American drivers, only the late Bea Farber has more driving wins than MacDonald. Farber had 1,801 victories in her career.