A concerned citizen and parent of the area thinks that the province’s move to dissolve school boards will mean more closures of rural schools. Moraig Macgillivray 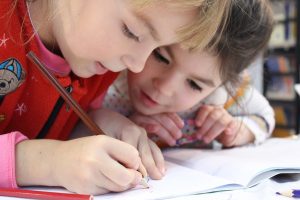 says that the proposed changes from an educational consultant will make it harder for rural areas to have their opinions heard in Halifax when schools are placed on the chopping block.
Macgillivray says that two schools locally were almost closed last year, and the local school baord was instrumental in keeping them open. She isn’t sure if that would be the case in the future:
Macgillivray believes a public meeting in Antigonish next week will send a loud message to the Liberal government, and hopefully spark change for the better:
Macgillivray says a public meeting scheduled for February 20th will give locals a chance to have their questions answered by an educational commentator. The event takes place next Tuesday at 7:30 at the People’s Place Library.