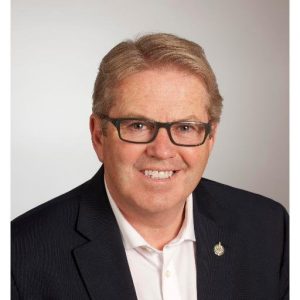 the polls in the federal election this fall.

Cuzner said he has been thinking about whether or not he would reoffer since Christmas. With a riding the size of Cape Breton-Canso, which features 54 volunteer fire departments, four provincial ridings and parts of three others, seven municipal ridings, and three first nations communities, Cuzner said it’s a big commitment.

He thanked constituents for showing him their support in the last six federal elections. As for what’s next, he said he will continue to work on some important files until the Fall election.