Guysborough’s CAO apologized for an email sent to a man formerly involved in a bicycle tour. 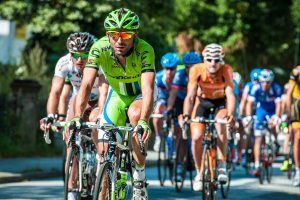 never heard of me”. Carroll sent the email on March 9.

The statement also shows Carroll apologized the next day and asked to speak over the phone, which they say happened on March 12. Following the conversation, Carroll understood the matters between Carter and the municipality were resolved.

The release states the municipality would not comment further on the matter.