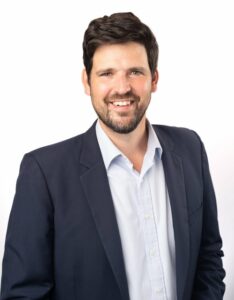 agreement signed by the federal and provincial governments earlier this year.

The agreement calls for a 50 per cent reduction on average in fees by the end of this year. This morning, Premier Tim Houston and Prime Minister Justin Trudeau announced there will be an early initial decrease by 25 per cent on average, retroactive to January first. This will save parents and caregivers $200 a month for a toddler in child care

Central Nova MP Sean Fraser says the impact of this agreement on families is enormous.

Parents will continue to pay their current rate until April first, when they will choose to receive either a cheque from their centre reflecting the reduction from January to March or a credit. Parents will then pay the reduced rate through centres that have joined the Canada-wide early learning and child-care system.