We could be in for a messy end to the week. Environment Canada has issued a Special Weather Statement, indicating meteorologists are watching a system that 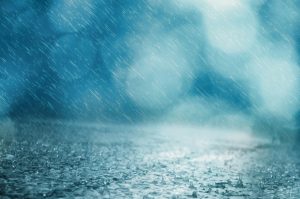 could bring significant rainfall to much of the province on Friday. At this point, it’s still too earlier to predict how much rain the province will receive.

A second system is also on the federal weather forecaster’s radar, which is expected to give a prolonged period of freezing rain to much of Nova Scotia on Saturday