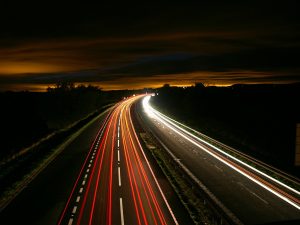 Highway between Sutherlands River and Antigonish. The announcement was made this morning by Prime Minister Justin Trudeau at East Pictou Middle School in Sutherlands River. The province is committing 195 million dollars to the project.

The project will improve a 38 kilometre section of the 104 by twinning and upgrading 28 kilometres of the highway. It will also include a new 10 kilometre four lane alignment between Barney’s River and James River, south of the existing Highway 104, because of the area’s topography and terrain, as well as a river and rail line. .

Construction will begin in early 2020, with the goal of having it completed in 2024.