A former head coach of the Antigonish Junior A Bulldogs, Pictou County Weeks Crushers and 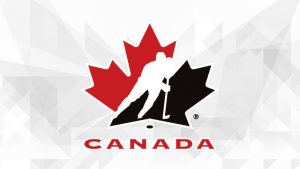 Campbellton Tigers of the Maritime Junior Hockey League is now leading the Canadian Women’s Hockey Team. Hockey Canada says Troy Ryan will take over as head coach of the team, effective immediately. Ryan had been an assistant coach with the national women’s team since 2016.