The AUS’s newest head coach has a connection to StFX.

Steve Sumarah is the new bench boss for the Saint Mary’s Huskies Football team. He was head 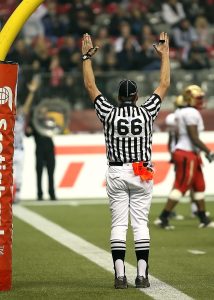 Sumarah was an assistant coach of the 1996 StFX football program that made it to the Vanier Cup and also played with X.