Antigonish’s Garrett Juurlink is seeking the PC nomination for Antigonish.

A life-long resident of the area, the married father of two owned and operated the Shine 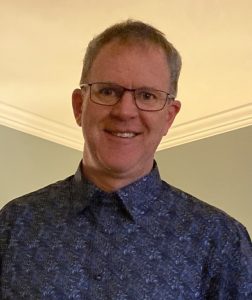 Factory for 13 years and the Snow Queen Leisure World for the last three. He serves as vice chair of the Antigonish Arena Board, and is the acting fund raising coordinator for the Antigonish Minor Hockey Association.  He previously worked with Antigonish Music on The Main, is past president of the Highland Curling Club, a former Bergengren Credit Union board member, and was a fundraising coordinator for the Lakeside Community Centre.

Juurlink says his financial background and experience puts him in a position to understand the needs and concerns of local residents, adding he’s eager to help the area grow.