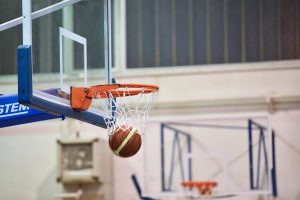 James played this past year at TRC Academy in Brantford, Ont.,, previous home to X-Men associate head coach Tyrell Vernon. Prior to TRC, James played at Kennedy SS in his hometown of Windsor, Ont., where he was a first team all-star in 2018 as well as the Windsor Showcase most valuable player in 2019.

Konchalski says Gatluak offers both size and physicality at the guard position and with unlimited potential.

The X-Men will host the U SPORTS national championship at the Scotiabank Centre in Halifax in March, 2021.