Health care workers in the province have a new collective agreement.  The workers represented by the Nova Scotia Government and General Employees Union, Unifor and the Canadian Union 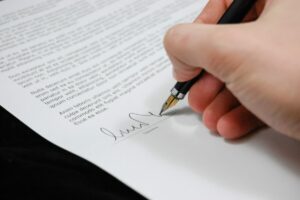 of Public Employees voted 82 per cent in favour of ratifying the three year deal. The employees work in a variety of roles at the Nova Scotia Health Authority and the IWK Hospital.
The contract, retroactive to last November provides a 5.5 per cent wage increase for all pay grades over the life of the agreement.
There’s also additional wage increases for Care Team Assistants, amounting to two per cent on the date of ratification and three percent in June of 2022.  There’s also matching rates of pay for acute care paramedics to those represented by the International Union of Operating Engineers.

The contract also includes the creation of a joint Equity, Diversity, Inclusion and Reconciliation Committee.