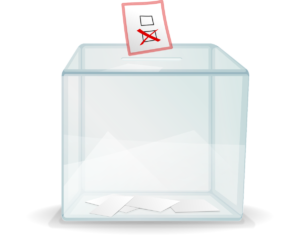 Council. Hudson MacLeod served on MODG council from the late 1980’s until 1997 before accepting a post with ExxonMobil’s Sable Project as a Safety Advisor, then as a consultant before retiring last year.

MacLeod served three terms on council. He was Warden for the municipality and also sat on many boards and committees. He chaired both the Milford Haven Nursing Home board and the Sable Community Liaison Committee,. He was also a member of the Guysborough County Regional Development Authority board, and the municipality’s Recreation and Community Services committees.

A by-election will be held February 19th. The seat became vacant following the recent death of councillor Rickey McLaren.