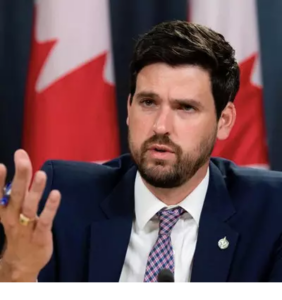 Fraser says the meeting of ministers responsible for immigration, is held annually.  This gathering was held in Moncton.

The Central Nova MP says the opportunity to come together to discuss what is going well in the immigration system and the challenges is really helpful.  Fraser says it was a positive session.

Fraser says by and large Canadians are welcoming to newcomers and that is a competitive advantage for the country.