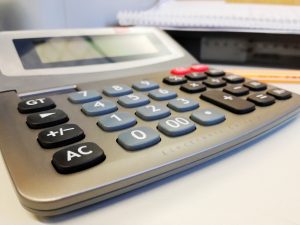 To balance the budget, the municipality is using $374,000 from the previous year’s surplus, finance director Tanya Tibbo said.

She said 85 per cent of the revenue generated by the municipality is from property taxes, which gives little room to generate more revenue.

Tibbo told council “several” budget meeting were held over the last two months, they’ve met with organizations about their funding requests, and staff has reviewed past budgets.

The total general operating budget is just over $19 million, and Tibbo says highlights include several staff additions like a bylaw enforcement officer, an accessibility coordinator, an engineer, a seniors’ advocate, as well as part-time employees on contract.

There is more money for volunteer departments, Tibbo explained and the emergency measures budget was increased by $60,000. A $15,000 annual operating grant for the Gaelic College was added.

There will be grants provided to hospitals in Chéticamp and Inverness again this year.

There is an allocation for smaller capital projects or purchases, such as new sewer services, or smaller tools and equipment.

Under services provided to other governments, there was an increase in revenue.

Tibbo also told council that wastewater area rates have increased due to increased maintenance requirements. She said the wastewater utility recorded a deficit of $182,323.

That was later offset by a contribution of $56,445.15 from Gas Tax Funds to 2021 water capital operating expenses.