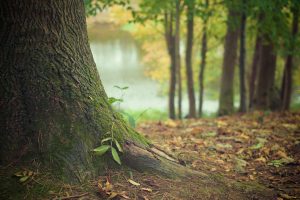 the release of a recent report on forest practices.

After a year-long process, University of King’s College president Bill Lahey today submitted his independent review of the province’s forest practices and recommendations to Minister of Lands and Forestry Iain Rankin. Lahey states the top priority in ecological forestry is protecting ecosystems and bio-diversity.

Kingsley Brown, head of the Nova Scotia Landowners and Forest Fibre Producers Association, said Lahey has endorsed and practically adopted what has been done in eastern Nova Scotia with Forest lands. He said Eastern Nova Scotia has world acclaim for its work in sustainable forestry.

In the report, Lahey concluded Nova Scotia should adopt a triad model which would see some forests protected from all commercial forestry, forests dedicated to high production forestry including clear-cutting and its alternatives, and forests managed with a combination of  ecological and production objectives contributing to both conservation and commercial forestry.