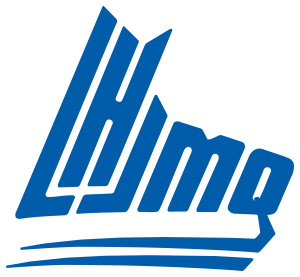 Two were chosen in the seventh round; forward Riley Sampson of the Cape Breton West Islanders by the Moncton Wildcats and defenceman Dominic MacKenzie of the Pictou County Weeks Majors by the Halifax Mooseheads

Three other members of the Pictou County Weeks were also taken in the draft.

In the eighth round, forward Matthew Vohra was chosen by the Rimouski Oceanic. Right winger Clint MacLaughlin was taken by Shawinigan in the 10th round, in a pick it received from Saint John.

In the 13th round, Center Cade Moser was picked by Halifax