Several local residents are among 20 Nova Scotians named as recipients of the Dr. Robert 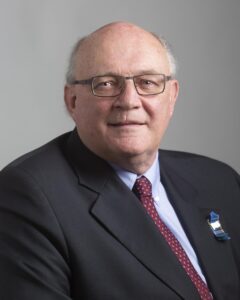 Strang Community Hero Award. The award, was created by Doctors Nova Scotia, honours those who have inspired others, raised the spirts of others or helped people cope during the COVID-19 pandemic. The award is named for the province’s Chief Medical Officer of Health. Each winner will receive one of Strang’s famous neckties, autographed and framed. A committee chose the 20 winners from 179 applications.