Lesley Sobey is the winner of the Jim Thompson Award, given to an operational volunteer who 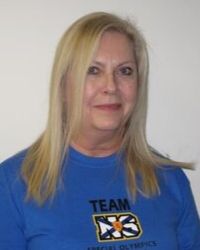 has made a significant contribution to the Special Olympics movement locally, provincially and nationally. Sobey was a leader in bringing the rhythmic gymnastics program to Pictou County. She’s coached in the sport for the past four years. Over the past eleven years she’s also been a Fundraising Chair for her local region, sat on the Games Organizing Committees for Provincial Games and has served on the Mission Staff at a number of competitions.

Terry Richardson is recipient of the Harry “Red” Foster Award, recognizing an individual, volunteer or group who best exemplifies the spirit, philosophy and goals of the Special Olympics movement. Terry has been a Special Olympics 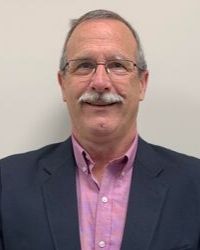 volunteer for 35 years serving in a variety of roles, including chair of the Special Olympics Nova Scotia Board of Directors. He’s also sat on every Games Organizing Committee for Nova Scotia’s Provincial Games since 2001.

The awards were presented in Toronto recently.