Local Softball has lost one of its leaders. Donald R. MacDonald of Doctor’s Brook died Tuesday 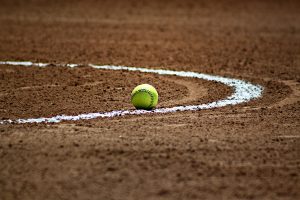 at St. Martha’s Regional Hospital. He was 71.

MacDonald began his administrative work in local softball as President of the Antigonish Guysborough Rural Softball League in 1983.

He was a team manager for several Nova Scotia teams at Canadian championships, as well as the 1989 Canada Games.

In 1993, he was elected to the Softball Canada Board of Directors, a position he held until 2011. He also supervised 17 consecutive Canadian championships beginning in 1994 and was well-known at softball diamonds across the country.

MacDonald was also inducted into the Softball Canada Hall of Fame as a builder in 2014.