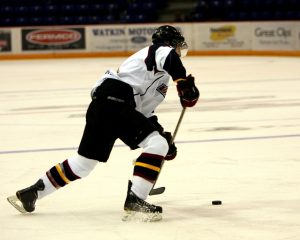 from January 5th through January 16th due to the current Public Health rules in the Maritime provinces surrounding COVID-19. Thirty games will be affected in total. The league previously postponed games up to January 5th.

The MHL is tentatively planning to restart its regular season on Thursday, January 20th. A revised schedule is in development.

The league will continue discussions with Public Health officials in all three Maritime provinces in the days and weeks ahead.

The Nova Scotia Junior Hockey League is not returning until at least January 10.