The Matt Minglewood Band is coming to Riverside International Speedway this summer. 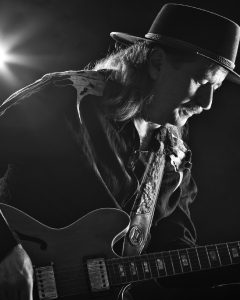 The long-time east coast entertainer will perform a two-hour concert at the IWK 250 Tailgate Party on July 18 as a lead up to the IWK 250 presented by Steve Lewis.

A Cape Bretoner, Minglewood many accomplishments include two Lifetime Achievement Awards, an Honorary Doctorate with the College of Cape Breton, and a recipient of the Queens Jubilee Medal for his contribution to Canadian Music.

The IWK 250 TestFest runs between 4:30 p.m. and 8:30 p.m. on July 18. Admission to the grandstand is free during the practice session, after which the stands are cleared in preparation for the Tailgate Party, expected to start between 9:30 p.m. and 10 p.m.

Admission to the Tailgate Party is included with the IWK 250 Weekend Pass, which is now available for purchase online at www.RiversideSpeedway.ca. Those who just want to see the concert can purchase a ticket online starting in mid-June or at the gate on July 18.