A new market building is on the way thanks in part to the federal government. 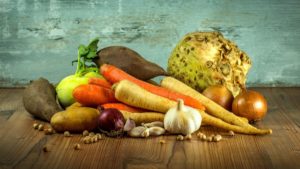 Boucher said the new building will encourage people to shop local as well. She said it was nice to see the federal government recognize the importance of the market to the community.

The Antigonish Farmers’ Market currently attracts over 70,000 visitors with annual sales in excess of $1 million. The new building will allow the market to run year round, with room for more vendors who will have access to a new commercial kitchen