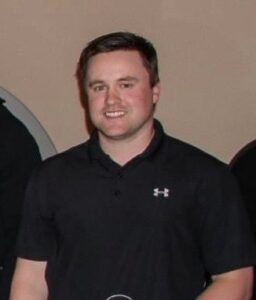 have a new assistant coach. The Islanders say former player Michael MacDonald has accepted the position and will be joining Head Coach Nick MacNeil and current assistant coach Kyle Gillies as a member of the team’s coaching staff next season.