It`s been an interesting year, says the MLA for Antigonish. 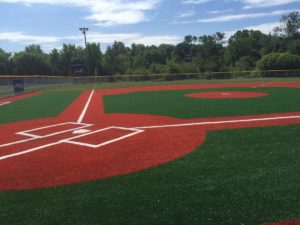 Randy Delorey, who also serves as Nova Scotia`s health minister,  said residents had a great year locally in some respects. He pointed to progress in health care and education investments provincially and locally.  He pointed to community recreation initiatives like the new accessible ballfield and the Antigonish skate park.

Delorey said politicians are tasked with continual improvement and that is a goal of the current government. He pointed to provincial changes to regulations regarding vaping, and flavour vaping products in particular.

A lot of the local successes in the Antigonish, said Delorey, are a testament to its residents. He said things like the ballfield and skate park are grassroots initiatives that came from the community. The provincial government, he says, is working every day to advance the priorities of Nova Scotians.