Nominations have closed for the August 17th provincial election. Candidates had until 2 p.m. Wednesday to file documents. Elections Nova Scotia says there are 230 candidates running in 55 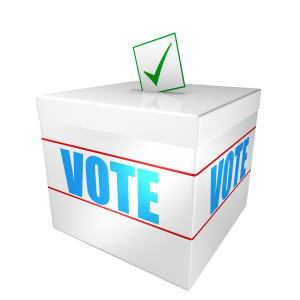 The Liberals, PC’s and NDP have candidates in all 55 ridings. The Green Party has 43 candidates, the Atlantica party has 16 and there are 6 independents running.

Locally, incumbents are seeking re-election in all seven area ridings; Liberals Randy Delorey in Antigonish and Lloyd Hines in Guysborough-Tracadie; PC’s Tim Houston in Pictou East, Pat Dunn in Pictou Centre and Karla MacFarlane in Pictou West. Elsewhere Allan MacMaster of the PC’s is seeking another term in Inverness, as is Alana Paon in Richmond, who will be running as an independent in this election.

Here’s a complete list of the candidates running locally: