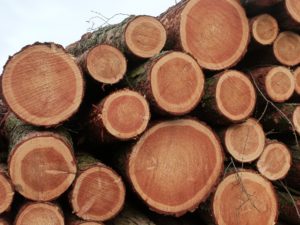 In a release issued today, Kathy Cloutier, director of corporate communications for Paper Excellence Canada, stated the company is ready and willing to see the project through, adding thousands of jobs are at risk without a short extension.

Cloutier stated they will begin construction on the project immediately with the government’s approval. Jeff Bishop, executive director of Forest Nova Scotia, said even a temporary shutdown of the mill will have consequences.

Premier Stephen McNeil says he doesn’t plan to change the 2020 deadline but stated he was willing to debate the issue if something is brought to the legislature.