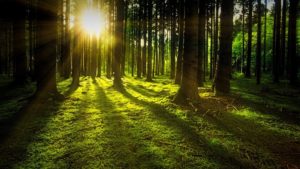 A release from Northern Pulp states the company, nine individuals representing the broader forestry sector, and Unifor, the union representing hourly employees at Northern Pulp’s Kraft pulp facility, made the application. The applicants are asking the Supreme Court to see if the decision was made on proper grounds and considered all of the evidence presented. The release states the partners are hopeful the review will bring transparency to the decision-making process as the company considers its potential upcoming Environmental Assessment process.

Brian Baarda, chief financial officer for Paper Excellence Canada, stated the company is looking for clarity about the process and elements required in order to be successful in the environmental process. The company is in the midst of the hibernation of operations at the mill. The company states they are  working with the province in finalizing these plans and preparing to respond to Department of Environment’s draft terms of reference for an Environmental Assessment Report for the proposed effluent treatment facility.