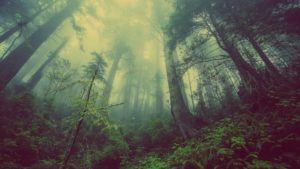 Environment Minister Gordon Wilson says since the company has chosen to carry on with the process, the province is legally required to continue. Wilson says the January 31st deadline for the mill to stop dumping wastewater into Boat Harbour will be enforced

In a statement, Northern Pulp says despite recent set-backs it remains committed to the province and wants to work in Nova Scotia for the long-term. The company says its team is focused on supporting its employees, developing plans for a safe and environmentally responsible hibernation and working with the province and stakeholders to determine next steps.