Provincial officials have identified 17 new cases of COVID-19.  There are also 28 recoveries.

Nine of the new cases are in Central Zone.  Five are close contacts of previously reported cases 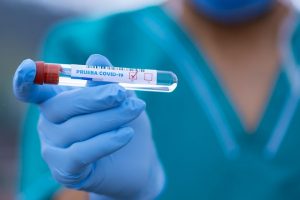 One case is in Western Zone and is a close contact of previously reported case.

There are 171 active cases of the virus; 17 people are in hospital COVID units, including seven in ICU.