The NSHA says after discussions with nurses and physicians that staff the two ED’s, there’s been 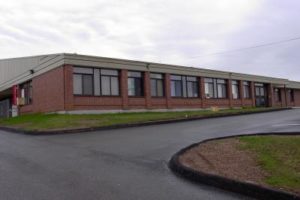 agreement to return to 24/7 operations over the next few weeks daily at Eastern Memorial Hospital and on intermittent days at Guysborough Memorial.

At Eastern Memorial Hospital , the emergency department will be open 24 hours daily starting today and will continue to operate 24/7 until July 27th.

Emergency Departments at both facilities are open daily 7 a.m. to 7 p.m.

Updates on emergency department closures will be posted weekly on the NSHA’s web site, www.nshealth.ca