A release from the Nova Scotia Heath Authority today announced a number of temporary ER closures across the province, include at three local hospitals.

The ER at the Victoria County Memorial Hospital in Baddeck will close Friday, Aug. 2 at 6 p.m. 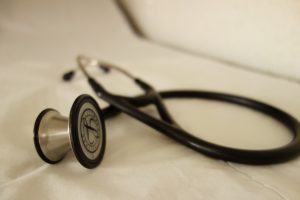 The ER at the Eastern Memorial Hospital in Canso remains open from 7 a.m. until 7 p.m. daily, with no overnight coverage.

Most of the closures are due to a lack of physician coverage.