Nova Scotia Summer Fest is going on the road. The Antigonish music festival has announced an 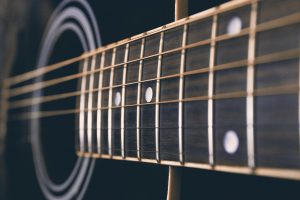 alternative to the traditional large-scale event with a Kitchen Party Tour in August. The series of concerts will involve a cast and crew of thirteen. The event will be recorded and filmed for a fall release.

The tour kicks on August 17th at the Inverness Arts Centre Grounds. Columbus Field in Antigonish will host the tour on August 18th. There will be two shows on August 19th and 20th at the Fisheries Museum of the Atlantic in Lunenburg in conjunction with the Bluenose II 100th Celebrations. The tour wraps with a performance at Parade Square in downtown Halifax on August 21st.

At this time, concerts will be limited to a maximum of 250 people due to public health guidelines.

The gate for all concerts open at 6:30 with the show starting at 7:30. More information can be found at nssummerfest.ca