As part of its plans for the upcoming academic year, Nova Scotia Community College announced it will offer most programs in-person and on campus. 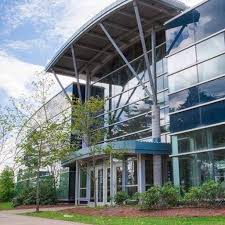 recent academic year with exceptions for labs and shops work.

For Pictou Campus principal Maxine Mann, September will be a bit of a fresh start as she officially became principal last February, four weeks before the province shut down during the first wave of covid. She says she is looking forward to seeing students and staff back on campus.

Mann feels there are a lot of students who want to be back on-site but also heard from students who like the flexibility of learning from home. All students will need to have a way to learn online as employers do expect that for the future, with Mann adding even courses that are 99 per cent on campus will have an online component.

The Picotu Campus traditionally has between 620-650 onsite and Mann says it looks like they will be hitting those numbers again this year.