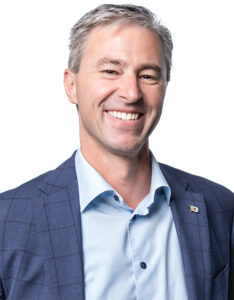 Tracadie, PC leader Tim Houston said he is excited by the quality of the people putting their names forward.

Garrett Juurlink, Michelle Thompson, Mike MacEachern, and Richelle MacLaughlin will be the names on the ballot for the Antigonish PC seat. Houston said membership for Antigonish PC association is open until about the middle of May, with the vote set to happen by the end of the month. The Guysborough-Tracadie nomination closed at 5 pm last night but the PCs don’t expect to announce the full list until next week.