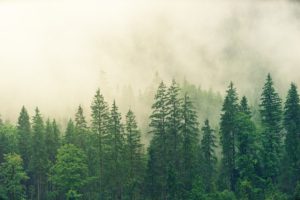 the forestry transition team following the announced closure of Pictou County’s Northern Pulp mill.
The P-C’s have written a letter to the Premier seeking answers on such issues as how the transition team will measure its results, how and when money from the transition fund will be allocated, who is eligible and if supports are available for those who don’t qualify for the fund.
The party’s Lands and Forestry critic Tory Rushton, says as the mill begins to wind down operations before an indefinite shutdown, people need answers.   He says the impact of this closure is wide.
Rushton says it’s also wondering if the province has reached out to the federal government for help