At their regular monthly meeting, Pictou County council got an update on Hurricane Fiona 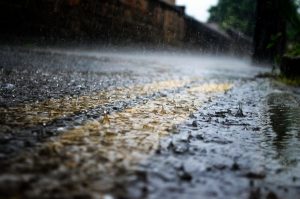 The focus continues to be Districts 2 and 3, as the majority of the debris was reported in those areas. McDowell says progress has been slower than first expected due to the sheer amount of debris, some of it chipped, and some hauled away as is. While McDowell couldn’t provide councilors with dates of when certain areas of the county will be cleared, he says that Public Works is prioritizing what will be cleared next based on reporting by citizens.

Responding to a question from Warden Robert Parker whether the one million dollars budgeted will be sufficient for the cleanup, McDowell and CAO Brian Cullen said they’ll have a clearer sense of where they are in terms of the whole cleanup by the end of the week. McDowell did note that they’ve saved hundreds of dollars per hour by not hiring one of the large chippers offered from Ontario, as it was too big to work many of the local roads.