RCMP in Pictou County have charged two people for animal cruelty. Police say last Thursday, officers received a complaint that two people had a rifle on 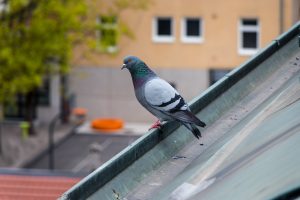 Depot Street in Pictou. When RCMP arrived, they encountered a man and woman who witnesses reported to be shooting at pigeons with a rifle.

Officers determined the weapon was a pellet gun. Two suspects were arrested without incident. A 28-year-old man from Scotch Hill and a 44-year-old woman from Pictou have been charged with Possession of a Weapon for a Dangerous Purpose and Causing Animals or Birds Unnecessary Suffering. Both were released from custody and are due to appear in Pictou Provincial Court on June 6th.