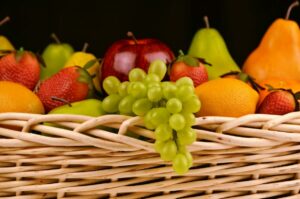 She said sometimes when people think of a Canada wide healthy school program, they envision something very specific that will look the same across the board. One of the principles of the coalition is flexibility and being adaptable, as every school has a different starting place and different needs. She said it’s really about enhancing what schools are already doing that’s working and filing gaps where needed.

A number of municipalities already endorsed the coalition, including the Town of Port Hawkesbury. Corbin said she and others have already talked with municipal councils, and she is setting up more meetings for June and the fall.