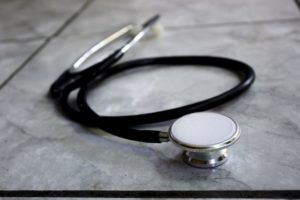 government is not serious about modernizing the health system.

On Friday, the provincial government announced the final day for access to MyHealthNS for health care providers will be March 27 while access for patients will continue until March 31.

Pictou West MLA Karla MacFarlane said this means 38,000 patients across the province will no longer have the ability to access lab test results, diagnostics, and other medical information from home. MacFarlane said it was a pilot project but the province said they were looking for a new vendor after the previous vendor announced they would not renew its contract for the province.

In a release issued yesterday, the PCs stated their recent AGM included discussions about expanding access to health from home to reduce the number of people who have to wait at a hospital or make in-person doctor visits for information that could be transmitted electronically or over the phone.