It’s a big step for a company looking to bring heavy industry to the area.

Pieridae Energy, the company behind the Goldboro LNG project, recently announced  they 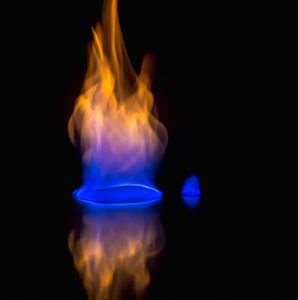 entered into an agreement to acquire all of the issued and outstanding shares of Ikkuma Resources. Mark Brown, vice president of business development with Pieridae, said the agreement represents a significant portion of the gas supply necessary to satisfy contractual obligations to German utility Uniper, with which Pieridae has a 20-year agreement to sell five million tonnes of LNG annually.

Brown said the agreement will be subject to approval, with Ikkuma shareholders voting on the deal in the fourth quarter of 2018.