A man and woman in Riverton, Pictou County are each facing multiple charges of Fraud Over 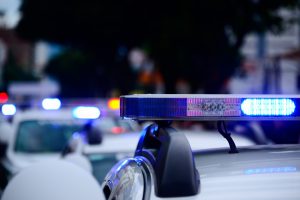 Pictou County District RCMP began an investigation into a fraud complaint against the 58-year-old woman and the 80-year-old man in July. The frauds targeted one victim multiple times in Pictou County between 2013 and 2017.

Both are scheduled to appear in Pictou Provincial Court on January 14.