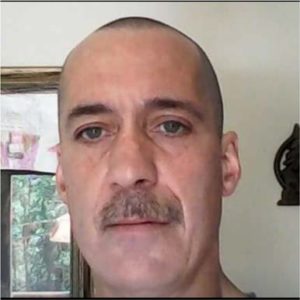 Lewis Dewolfe was last seen on the evening of January 29th, outside a home on Lower Road in Pictou Landing.

Dewolfe is described as a caucasian male, 5-foot-6 and 140 pounds with short brown hair and hazel eyes. He usually wears a black and red winter jacket. Police and family are concerned for his safetly.