RCMP say officers have found cocaine in a rental car in Port Hawkesbury. 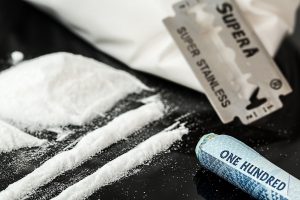 Police say on Tuesday the RCMP’s Inverness-Richmond Street Crime Enforcement Unit were contacted by an employee of a car rental company indicating they found what they thought was cocaine in a rental vehicle.

Officers seized a significant quantity of suspected cocaine from under the hood of the car. Samples of the substance have been taken for analysis. RCMP say a suspect has been identified and the investigation is ongoing.

Whycocomagh man dies in Motorcycle Crash on the Cabot Trail

RCMP say a 56-year-old Whycocomagh man has died in a motorcycle crash. Victoria District RCMP say the crash occurred around 4 p.m. Monday on the Cabot Trail near Middle River. Police say the driver, the lone person on the bike was pronounced dead at the scene. An RCMP Collision Analyst was at the crash site. […]